I created a “color inspiration” board on Pinterest this weekend, and in doing so ran across the landscapes of Ed Mell. 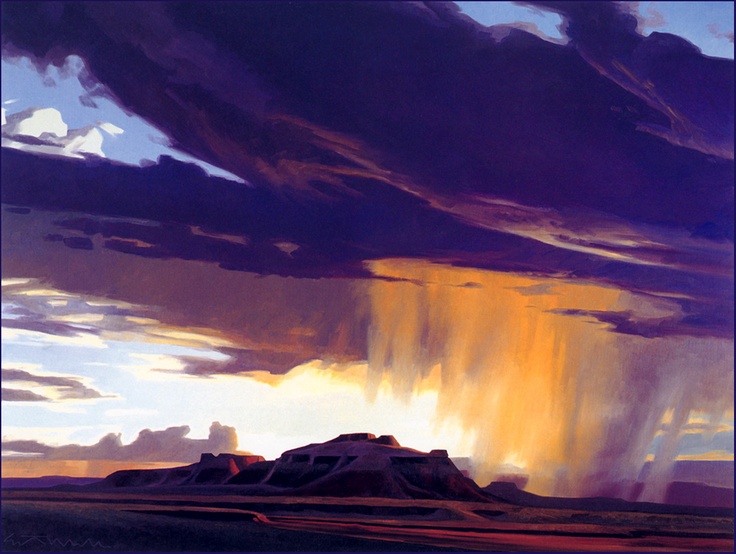 How gorgeous is that?!

His landscapes of the American Southwest are just stunning. He has some more straightforward pieces, but these angular ones really draw my attention. They remind me a lot of the works of Lawren Harris: 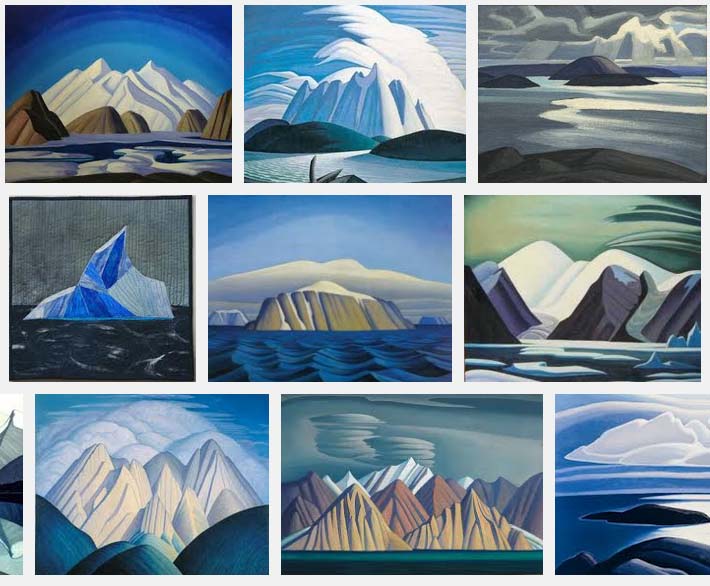 a bunch of Lawren Harris paintings

I think these also are so striking to me because I used to visit my grandparents in Arizona as a kid, first in Bullhead City and later in Kingman. It was dry, brown, and boring as hell. My favorite thing to do was look at their piles of Arizona Highways magazines. In there I saw the Arizona I never found, and it was beautiful. 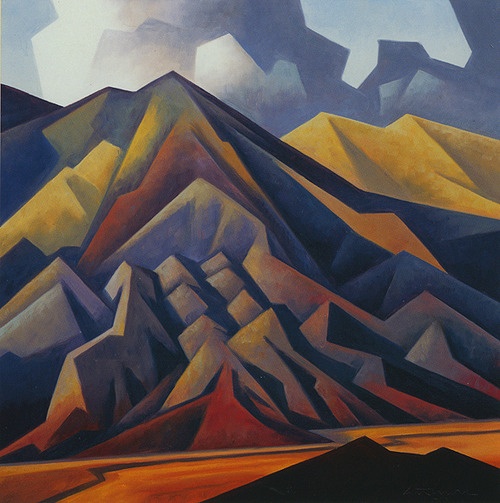 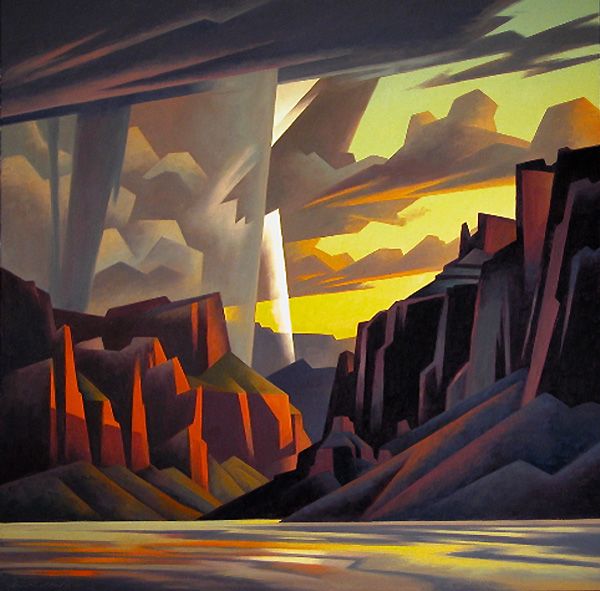 Here is a lovely 5 minute video on Ed Mell. I think the thing that strikes me the most is the painting he is working on. It looks like he just started in the middle! Kills me.